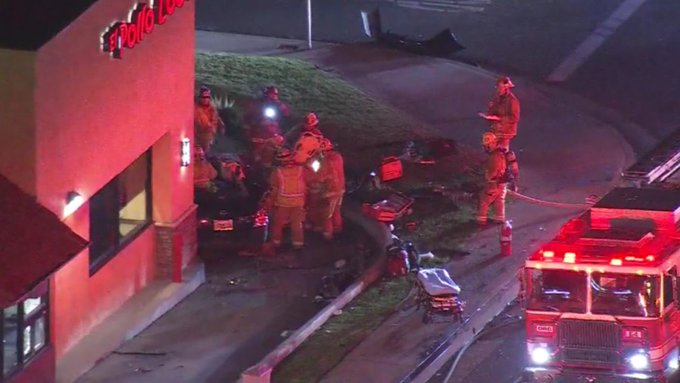 A tragic car crash Sunday evening in Orange Injured 3 people, one of whom later died in hospital.

According to police, two vehicles were involved in the fatal car accident that put three people in critical condition, one of whom succumbed to their injuries.

Police were called at approximately 7:30 p.m. to the scene of the car accident on the intersection of Chapman Avenue and Earlham Street in the city of Orange.

According to witnesses, the two vehicles involved were a Nissan and a Scion.