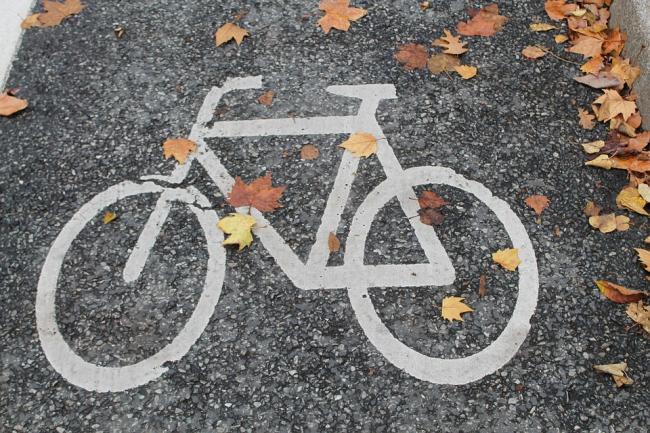 A 13-year-old boy riding his bicycle was struck and killed by a vehicle on Thursday, January 13 in Corona.

The boy’s name was not immediately released after the fatal bicycle crash in Corona. The teen was tragically pronounced dead at the hospital.

The vehicle’s driver remained at the scene and cooperated with investigators, the Corona Police Department said in a news release.

Officers were called to the scene around 4:30 p.m. Thursday and found the boy, suffering from critical injuries, in the roadway.

Authorities said the cause of the crash remains under investigation but there is no indication that drugs or alcohol were a factor in the collision.