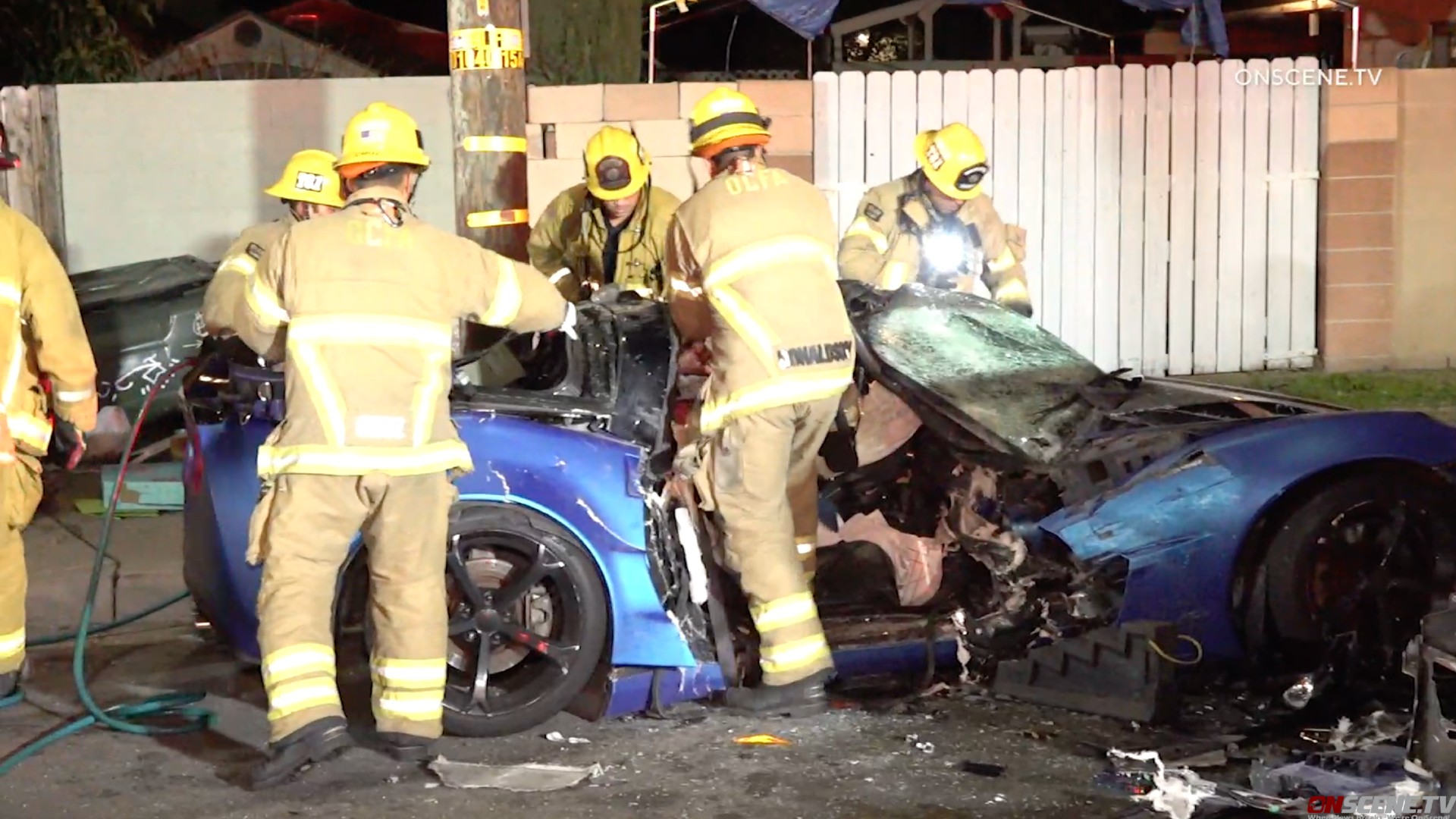 The 22-year-old passenger in a Corvette was tragically killed Monday night when the Corvette he was in allegedly steered into oncoming traffic and collided with an SUV in Garden Grove.

According to police, they were alerted to a car accident on West Street just south of Dunklee Lane at approximately 10:20 p.m. on Tuesday. First responders found a Chevrolet Corvette and a Buick SUV, both severely damaged.

Firefighters removed two people trapped inside the Corvette who were taken to a hospital along with the SUV’s driver.

Tragically, the medical intervention was unable to save the Corvette passenger who succumbed to his injuries.

Witnesses stated that they saw the Corvette veer into oncoming traffic prior to the fatal car crash.

An investigation into the tragic car crash is currently underway.