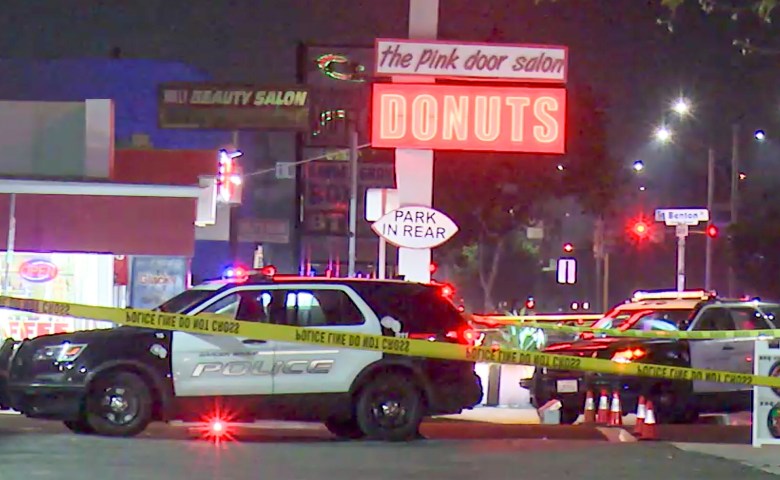 Six-year-old, Eric Molina and his 61-year-old father, Jorge Molina, of Garden Grove were tragically struck and killed by a pickup truck while crossing an intersection in Garden Grove Saturday night.

The fatal pedestrian accident occurred at the corner of Garden Grove Boulevard and Benton Street at around 8:50 p.m. According to police, both pedestrians were pronounced dead at the scene.

Police report that the pickup truck driver stayed at the scene, complied with authorities and showed no sign of impairment.

The pedestrian accident is currently under investigation as police are not currently sure what lane the pedestrians were in when they were hit by the truck and what direction they were walking. Currently investigators only know that the pickup truck was travelling eastbound on Garden Grove Boulevard.

While the Garden Grove Boulevard and Benton Street intersection does not have a crosswalk, it is not considered jaywalking at this time as investigators are still trying to determine if they were walking in an unmarked crosswalk.

Anyone who may have seen the collision were asked to contact the Garden Grove Police Department’s Traffic Investigator Paul Ashby at 714-741-5823.