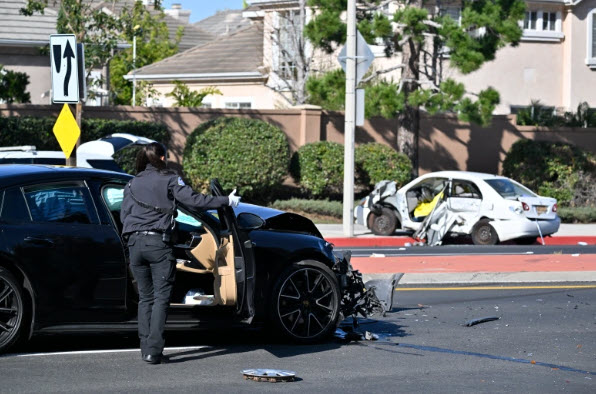 An 80-year-old man was tragically killed in a two-car crash on Beach Boulevard while pulling out of a private driveway in Huntington Beach Thursday morning, Jan. 19.

According to police, the fatal car crash occurred near the intersection of Beach Boulevard and Knoxville Avenue at approximately 9 a.m. after a Porsche crashed into a Toyota Corolla.

The driver of the Porsche, a 28-year-old Newport Beach man, remained at the scene and spoke with officers.

Police report that the Corolla was in a driveway on the east side of Beach Boulevard and was traveling west across the major thoroughfare when it was hit by the Porsche in the far left northbound lane.

The man driving the Corolla tragically died at the scene of the car crash. His identity was withheld by police pending notification of his relatives.