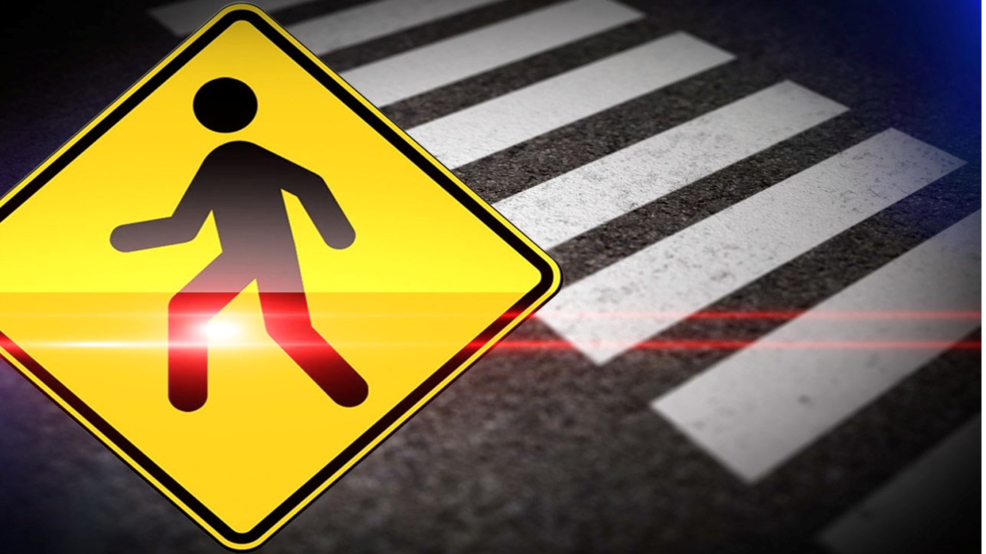 Bautista Decastilla was charged Friday night after allegedly striking and killing a three-year-old girl with his car in Westminster.

The fatal crash happened Friday, Jan. 6, near the area of Goldenwest Street and 21st Street at around 6:30 p.m., authorities said.

Police report that the driver was making a left turn from westbound 21st Street to southbound Goldenwest when he did not yield to a girl and her family, who investigators believe were crossing the intersection on-foot legally.

As the family crossed the street, the three-year-old-girl, who was not identified, ran in front of her mother and two other children.

She was taken to Children’s Hospital Orange County, where she tragically passed due to her injuries.

The driver, Bautista Decastilla, was booked into Orange County Jail on suspicion of vehicular manslaughter and driving without a driver’s license.