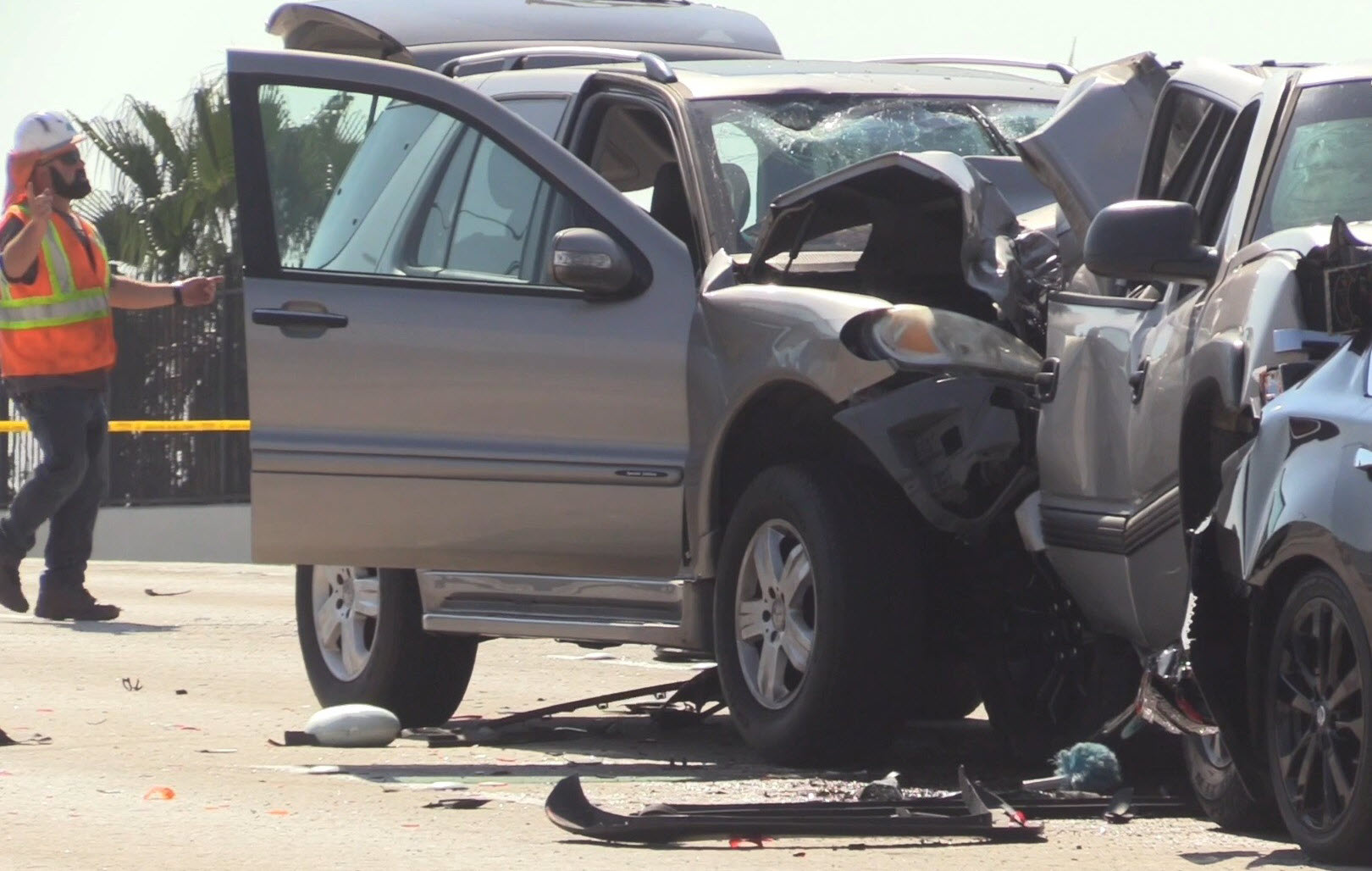 Brandon Kimura, 35, was tragically killed in a six-vehicle chain-reaction car crash in Anaheim on Saturday, Oct. 17.

The fatal car accident occurred at approximately 11:20 a.m. on northbound Euclid Street near the 5 Freeway, when a Mercedes-Benz SUV slammed into traffic that was stopped at the intersection.

Brandon Kimura was driving the vehicle that initially was rear-ended by the SUV. He was pronounced dead at the scene.

According to police, the woman driving the Mercedes-Benz was hospitalized with minor injuries but may remain in the hospital for several days because of a medical issue.

Eight other people involved in the crash also had minor injuries but declined medical treatment.

There was no indication that drugs or alcohol were involved in the collision and police stated that they did not have any immediate plans to arrest anyone in connection with the deadly crash.