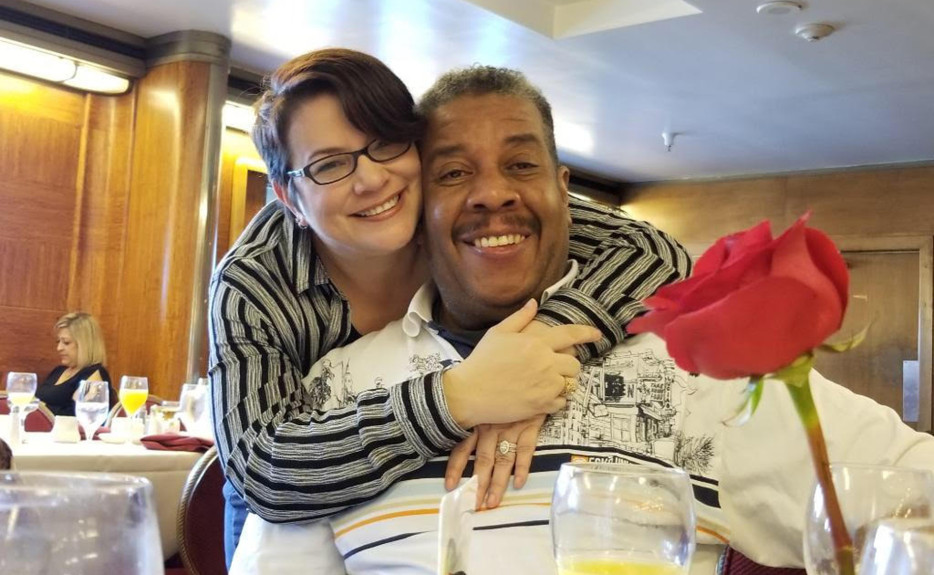 Buena Park police officer, Arthur Brice, tragically died early Saturday after he was involved in a crash on the 91 Freeway in Corona while driving home from his shift at around 5 a.m..

Buena Park police reported that 58-year-old Brice suffered the fatal crash on the eastbound 91 Freeway near Promenade Avenue when his sedan collided with a disabled big rig, then collided with a moving big rig.

Firefighters freed him from the wreckage and took him to a hospital where he was soon pronounced dead.

“Officer Brice gave the city and citizens of Buena Park 11 years of dedicated service as one of our reserve officers,” the police department’s statement said.

“Officer Brice will be remembered as a genuine, caring, and uplifting presence, always ready to lend a hand or an ear,” the statement continued. “One of his favorite topics of discussion has been his 8-month-old granddaughter.

Brice’s body was escorted to the coroner’s office by fellow law enforcement officers.

He also left behind a wife, ex-wife, two children and two step-children, according to the Press Enterprise.

“Please keep Officer Brice’s family in your prayers,” the Buena Park police statement said. “We thank the community and allied agencies who have reached out and offered support.”