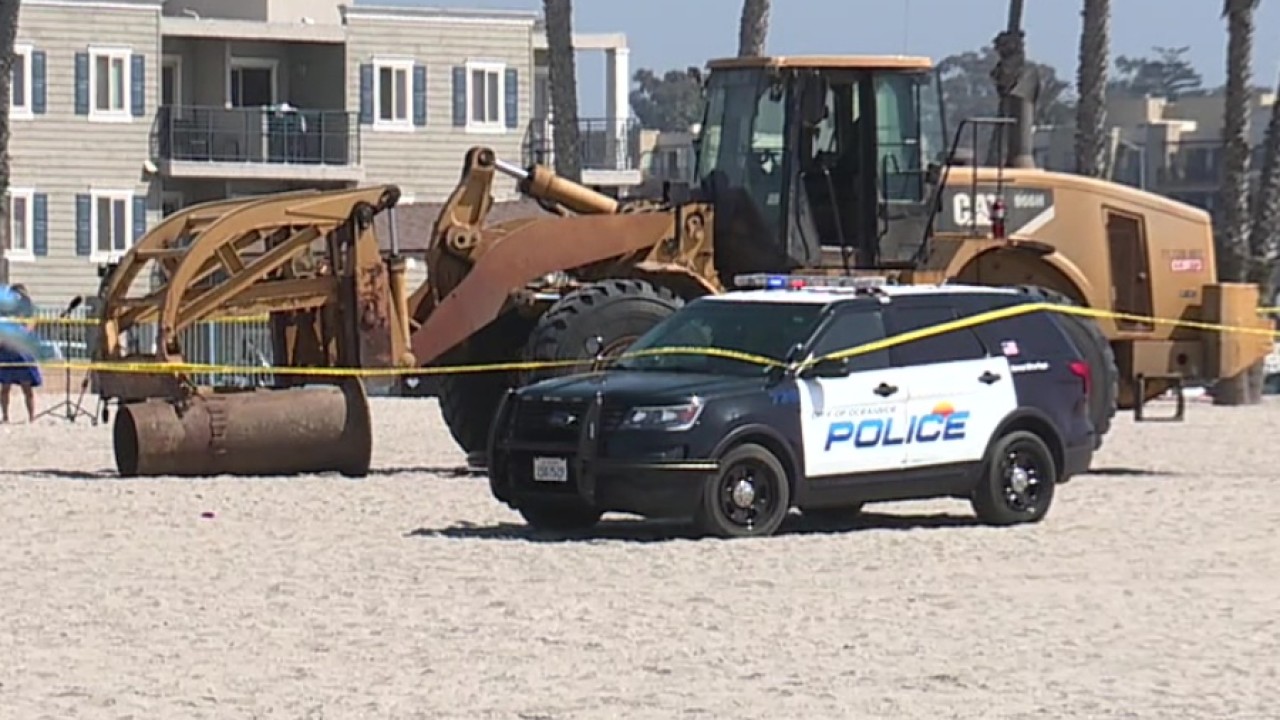 Sixty-eight-year-old Carol Aguirre was tragically struck and by a Manson Construction Co. tractor on an Oceanside beach on Monday, September 28.

According to police, Aguirre was asleep on the beach near the 1200 block of North Pacific Street when the operator of a large Caterpillar tractor ran her over.

The driver, who works for Manson Construction Co., was removing a dredge pipe from the beach. He exited the tractor thinking he had hit a hole and realized that he hit Ms. Aguirre.

First responders arrived soon after the fatal accident and sadly pronounced Aguirre dead at the scene.

Before the incident, a number of people expressed concern as the woman lay on the sand.