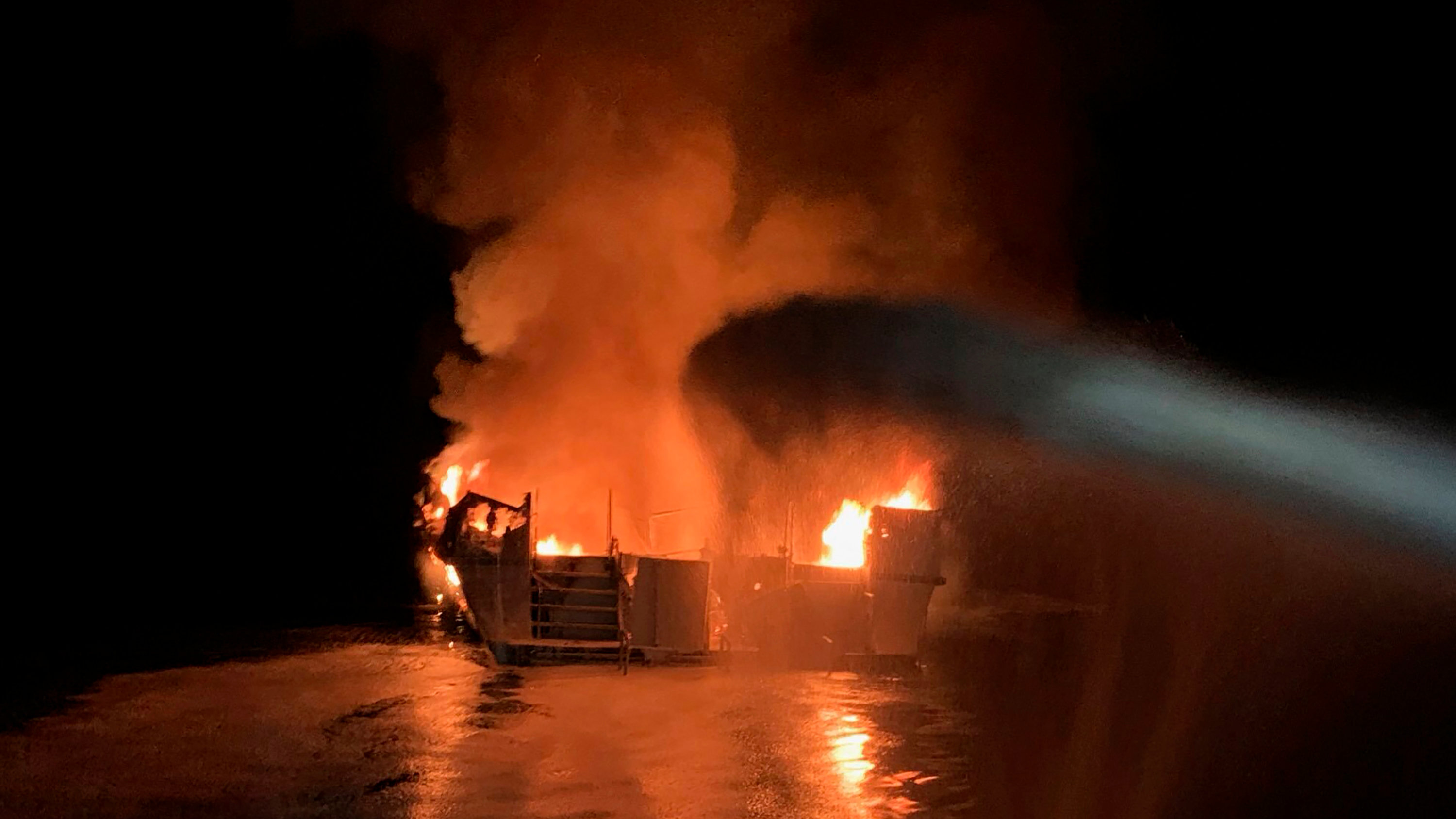 Accidents like these often leave the families of victims with the right to pursue a claim. Callahan & Blaine has significant expertise in catastrophic injury and wrongful death cases arising from boating and maritime accidents, including successfully handling the recent Attessa IV super-yacht accident involving a 65 foot fishing boat.

A crew member who was on the dive boat Conception that caught fire off the coast of Southern California earlier this month reportedly sued the boat’s owner and the dive charter company, claiming the boat was not properly maintained and employees lacked proper training.

The Pacific Coast Times reported that Ryan Sims, the crew member, claimed he was trapped with other employees when the fire broke out on the boat, called the Conception. He reportedly claimed he was forced to jump from the top deck into the water and broke one of his legs in three places.

All six crew members were asleep when the boat caught fire, killing 34 people, federal authorities said. The National Transportation Safety Board (NTSB), in a preliminary report, said five crew members were sleeping in their quarters behind the wheelhouse on the second deck and another below deck when the fire broke out in the early hours of Sept. 2.

As one of the leading catastrophic personal injury law firms in California, Callahan & Blaine has obtained numerous record-breaking verdicts and settlements in cases like this, helping bring some small justice to the aggrieved family. If you or someone you know has suffered a catastrophic injury or died as the result of an accident, contact the best personal injury attorneys in Orange County for expert legal counsel.  Contact Callahan & Blaine if you believe you have a right to seek justice at (888) 894-1703.