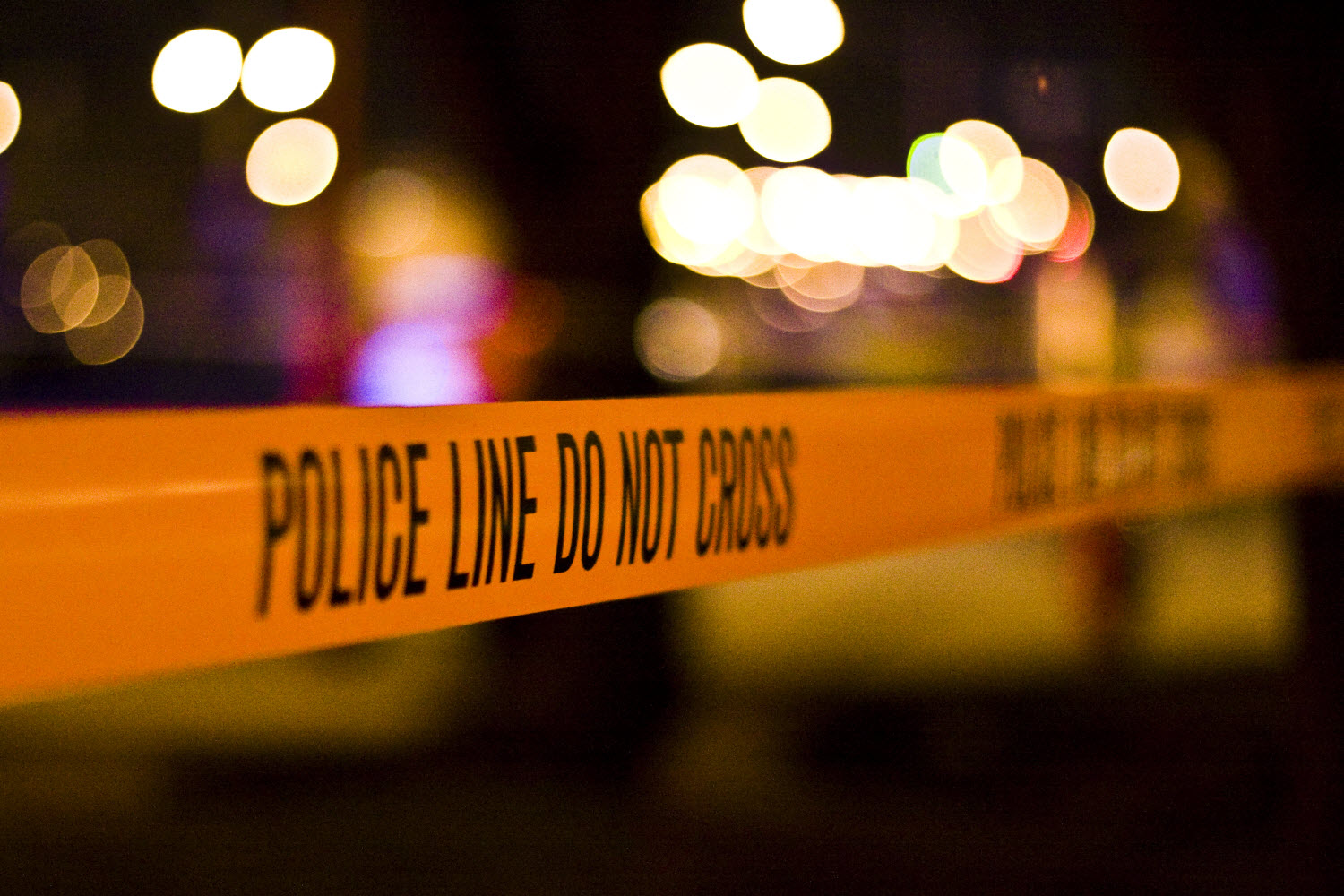 A crash between a minivan and sedan was reported at 10:22 p.m. Monday night at Westminster and Beach boulevards. Emergency responders arrived to find five people injured who were taken to hospitals.

Four of those rushed to hospitals had suffered traumatic injuries, with two being taken to OC Global Medical Center and two taken to UCI Medical Center. One person with moderate injuries was taken to Huntington Beach Hospital.

The minivan had struck a tree in the center divider and was on its side when police and firefighters arrived. Firefighters had to pry open the doors to free them.

Police state the crash is currently under investigation.

This post will be updated once the names of the parties involved have been released.