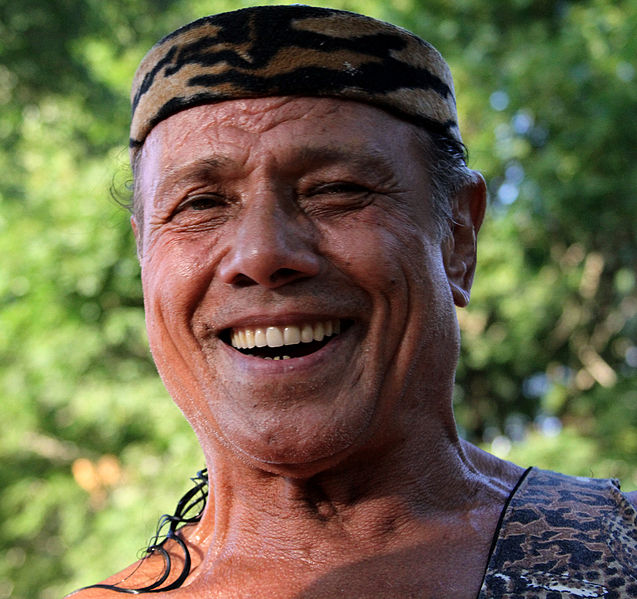 Dozens of ex-pro wrestlers from the 80s and 90s who filed a lawsuit against the WWE for failing to prevent repeated concussions, had their suit thrown out on Monday.

The case saw numerous rebukes and sanctions from US District judge, Vanessa Bryant in Hartford, Connecticut towards the plaintiff’s, Konstantine Kyros. Bryant was so critical of Kyros for repeatedly failing to comply with court rules and orders that she ordered him to pay the defendant’s legal fees which likely amount to hundreds of thousands of dollars.

The plaintiffs were pursuing a similar argument as that of the former professional football players who had successfully sued the NFL for $1 billion.

While the plaintiff’s argued that they suffered CTE, a neurodegenerative potentially fatal disease often caused by repeated trauma to the head, despite the WWE knowing the danger these injuries presented. Judge Bryant disagreed, however, and asserted that there was no evidence that the WWE knew the dangers of suffering multiple concussions.

Regarding the decision Kyros stated that, “the opinions expressed about my strong advocacy are inaccurate, bizarre and unworthy of the court.” He also stated that the wrestlers intend to appeal the decision.

WWE attorney Jerry McDevitt stated that he believes Kryos should be disbarred for misrepresenting himself to his clients stating, “He’s convinced a lot of these guys that he was the lawyer that secured a $1 billion settlement in the NFL case. He had nothing to do with it and so they all bought onto the idea that he was this top-notch lawyer.”

Kyros responded to the accusation over email saying that he represents “hundreds of former NFL players who performed from the 1950s-1990s. I was not threatened with disbarment in those representations.”

Among the wrestlers in the suit was Jimmy “Superfly” Snuka who died in 2017. Snuka suffered from dementia and Alzheimer’s and it was shown after his death that he also suffered from CTE.

Our law firm represents corporate, professional and entrepreneurial clients of all sizes. To find out more about our distinctive approach to advocacy and dispute resolution in complex litigation, contact us at the Callahan & Blaine offices in Santa Ana.