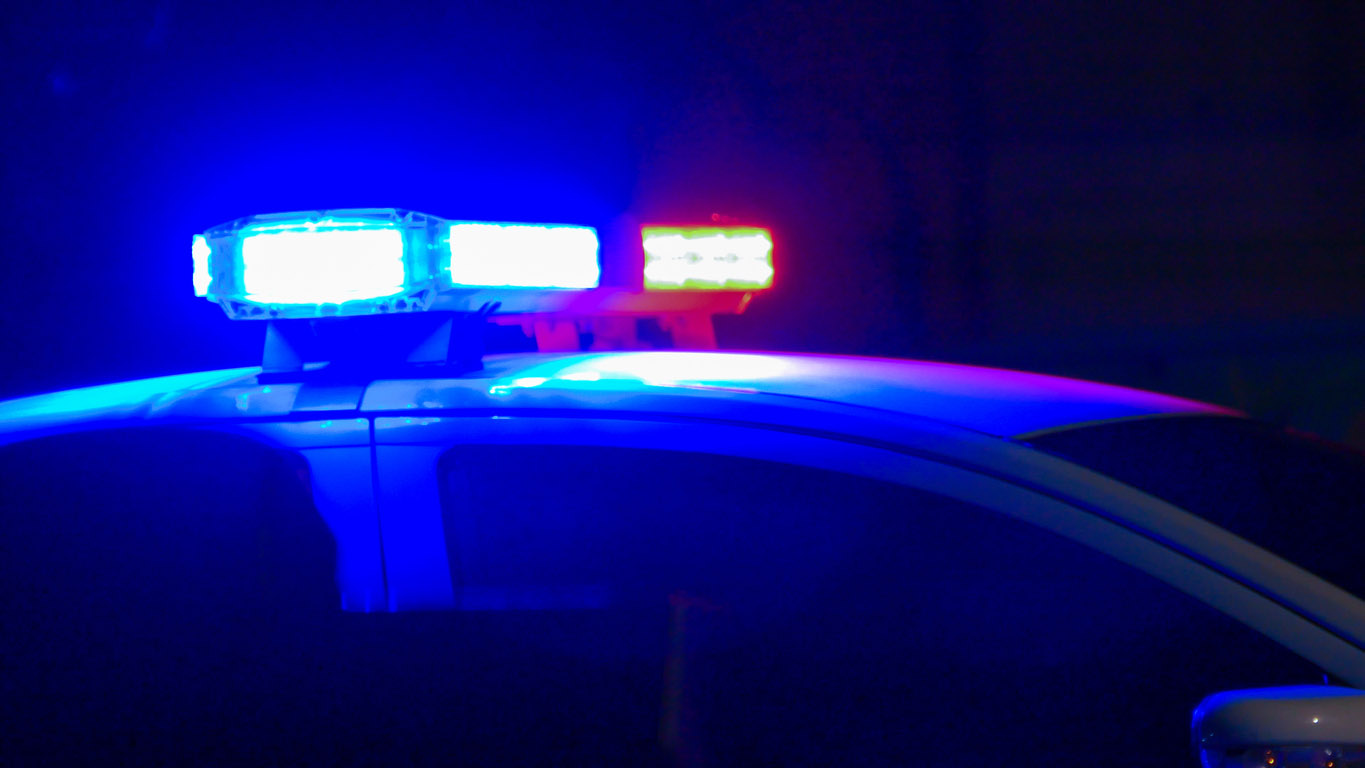 Two people were tragically killed in a head-on accident on Bear Valley Road in Victorville just after midnight on November 21.

For unknown reasons, the Buick veered into westbound lanes and collided head-on with the Subaru.

As a result, the drivers of both vehicles suffered fatal injuries and died at the scene.

Meanwhile, an air ambulance took a 62-year-old male passenger of the Buick to Arrowhead Regional Medical Center with unspecified injuries.

At this time, an investigation is still ongoing. Authorities asked anyone with further information to contact Deputy S. La Rocco at the Victorville Police Station.