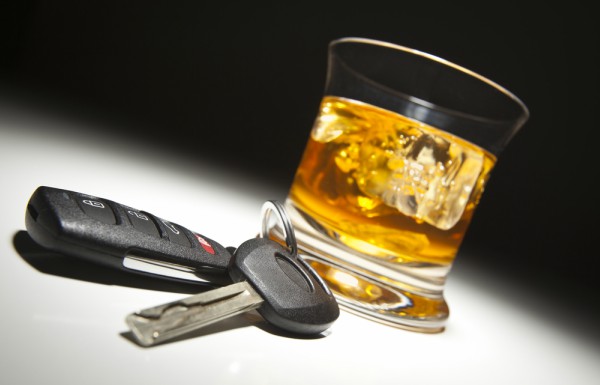 A pedestrian was struck and killed late Sunday afternoon at a bus stop in Santa Ana after being hit by a vehicle operated by Juan Venicio Gallardo of Anaheim.

Police report that the victim was hit just before 5 p.m. at a bus stop in the 1500 block of S. Fairview Street. He was rushed to a local hospital where he was tragically pronounced dead.

According to police, Gallardo faces charges of hit-and-run and felony driving under the influence and is being held on $100,000 bail.