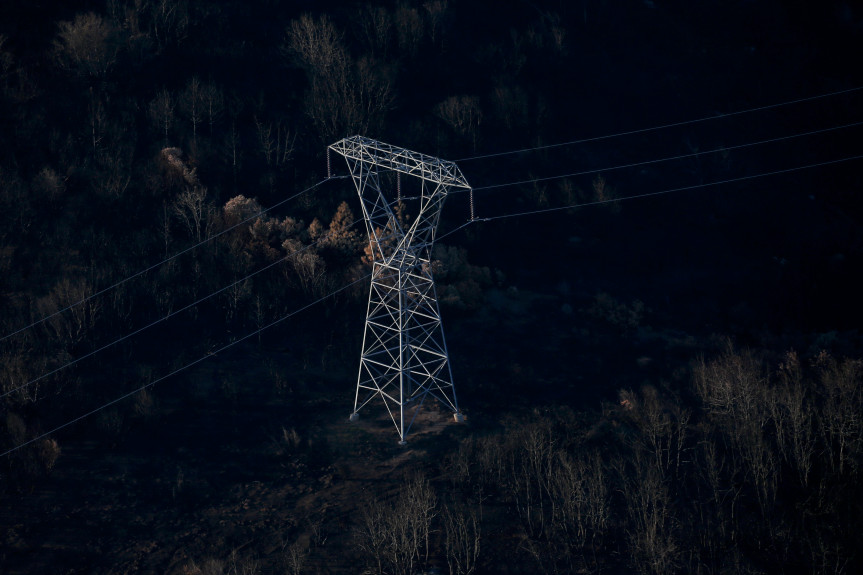 A federal judge has concluded that PG&E’s uninsulated power conductors may have been the cause of California’s deadly wildfires over the past two years.

U.S District Judge William Alsup’s decision will push a PG&E equipment inspection and tree-pruning program. Court documents say that it tentatively found that the most common cause of the 2017 and 2018 wildfires go back to PG&E’s equipment and the susceptibility of its lines to falling limbs and trees.

The company issued a statement saying, “We are committed to complying with all rules and regulations that apply to our work while working together with our state and community partners…”

PG&E on Monday said it plans to file for Chapter 11 bankruptcy at the end of the month as it struggles with liabilities that could exceed $30 billion from the November Camp fire and the 2017 wine country fires. The Camp fire killed 86 people, the most in California history, while more than 40 people perished in the wine country fires.

Cal Fire has blamed PG&E for 12 of the 2017 fires, although it hasn’t finished its investigation into the worst of the wine country blazes, the Tubbs Fire that devastated neighborhoods of Santa Rosa. It is still investigating the Camp fire, although PG&E has disclosed problems with a high-voltage transmission tower the morning the fire started, in the area where it is believed to have ignited.

It’s unclear what effect Alsup’s findings would have on the avalanche of litigation PG&E is facing.

“We don’t know where he’s going with this,” de Ghetaldi said.

If you or someone you know has suffered a catastrophic injury or died as the result of an accident, please contact our Orange County law firm for expert legal counsel.