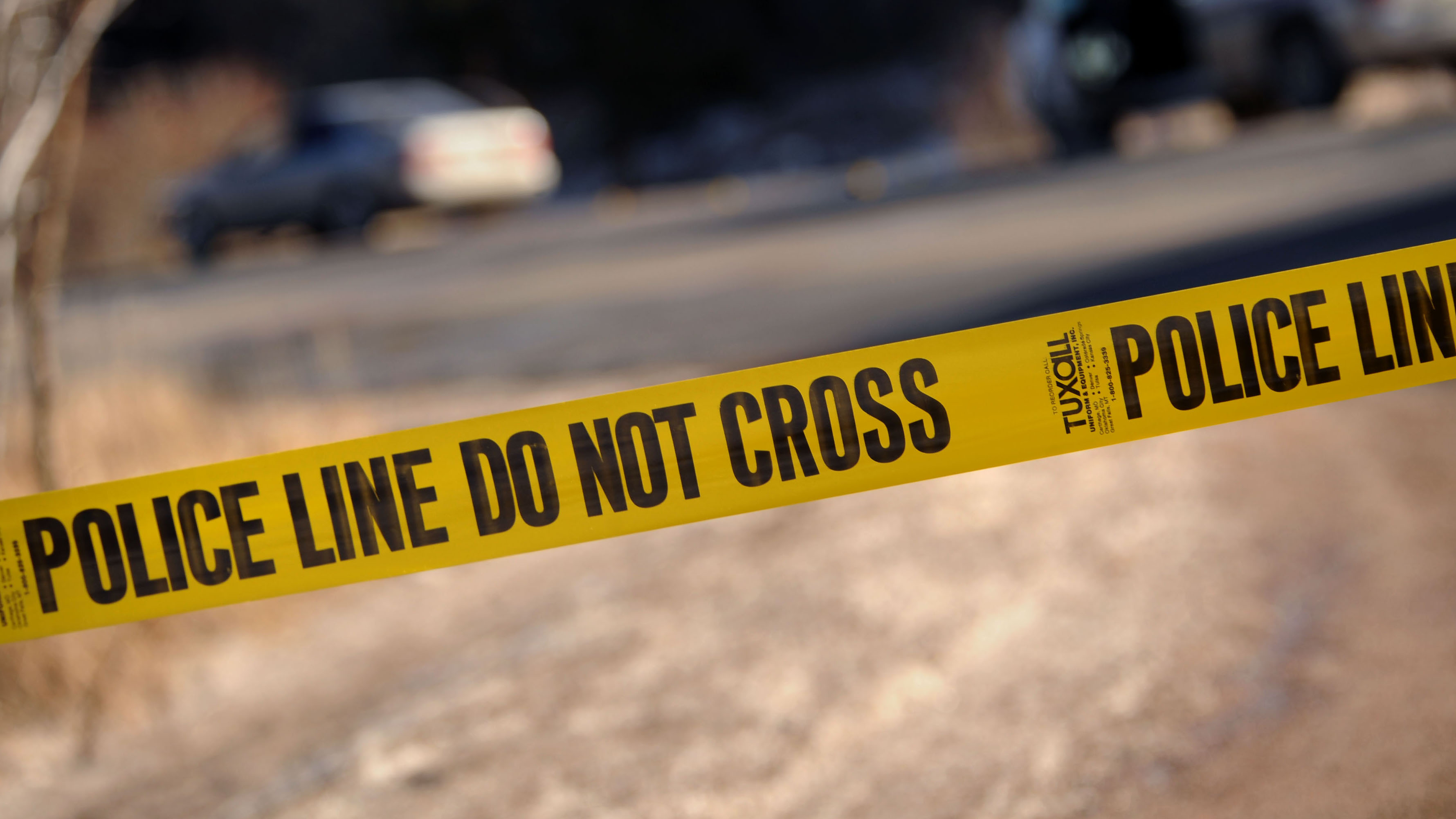 Lorena Negrete of Ontario was tragically killed and six others were injured Thursday morning, Nov. 11, in a car crash on the 215 Freeway in Riverside.

According to police, witnesses reported that a Toyota Sienna cut off a truck in the southbound lanes near Box Springs Road, causing the truck to spin out and sending the Sienna into a guardrail just after 7 a.m.

The Riverside County Coroner’s Office reported that Negrete, 34, tragically died at the scene of the fatal car crash.

Police stated that all seven victims were in the same vehicle. Some had to be cut out of the vehicle. Quintero said that among the injured, two children had what were described as minor to moderate injuries.