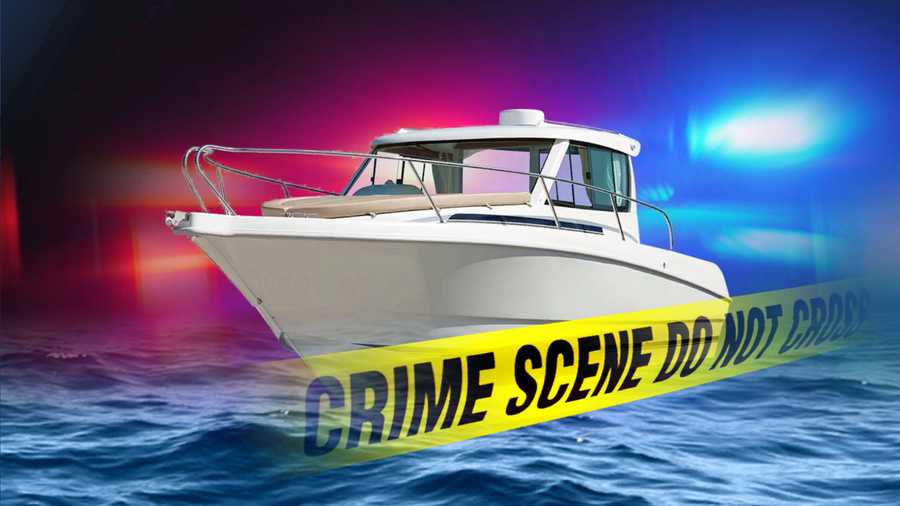 According to police, a 23-year-old man was driving a powerboat at Mission Bay Park at approximately 4:50 p.m. Due to the alleged intoxication of the operator, he reportedly hit a woman who fell off a towable tube that was being pulled by another boat.

The boat accident resulted in serious injuries to the woman who reportedly suffered blunt force trauma that left her with four broken ribs and an air pocket in her lungs.

Lifeguards rescued her and got her onto a boat launch ramp near Mission Bay Park before medics rushed her to a hospital.