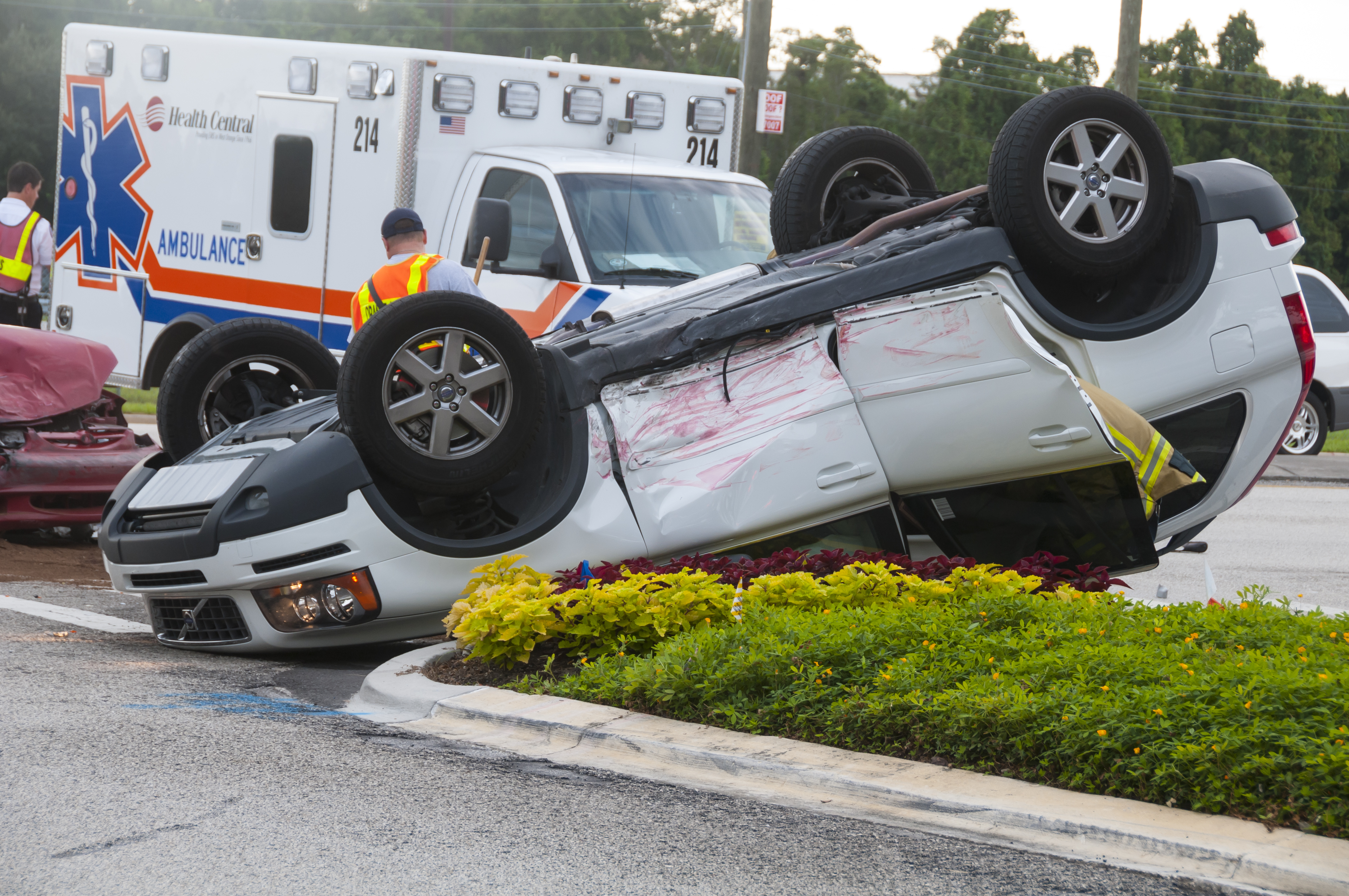 Motorcyclist John Godoy died and two drivers suffered injuries on May 13 Godoy struck an overturned car that was involved in a prior car accident on the 605 Freeway in Norwalk.

Prior to Godoy’s tragic and fatal involvement in the accident a separate car crash occurred involving a Lexus SUV and a Toyota Prius on the northbound side of the 605 Freeway. According to police, the Lexus struck the Prius sending it into center divider.

Ultimately the Prius came to a stop on it’s side in the carpool lane. Godoy, 62, of Santa Ana, was unable to avoid the overturned Prius which he then collided with. The force of the motorcycle collision pushed the Prius into the driver of the SUV who, at this point, was standing outside the Prius helping the other driver get out.

While the both drivers suffered injuries which were not considered life-threatening, Godoy was tragically pronounced dead at the scene of the crash.