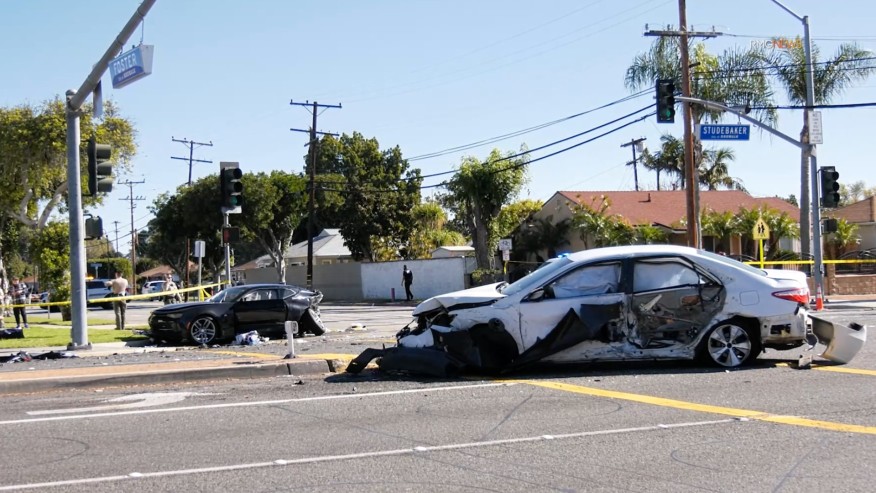 A mother and daughter, Shannon and Ashley Alvarez, were killed in a crash believed to be caused by a driver running a red light in Norwalk over the weekend.

The two-vehicle collision was reported at approximately 10:40 a.m. Sunday near the intersection of Foster and Studebaker roads.

The two people in the other vehicle, were 13-year-old Shannon Alvarez and her mother, Ashley Alvarez. Both tragically died after being transported from the scene of the fatal car crash.

The victims have a GoFundMe page set up to help with funeral expenses.

Lopez was hospitalized in stable condition and later arrested.

According to reports, Lopez, a resident of Las Vegas, was booked on suspicion of vehicular manslaughter and driving without a driver’s license. Speed, alcohol and drugs were believed to have factored in the deadly crash.