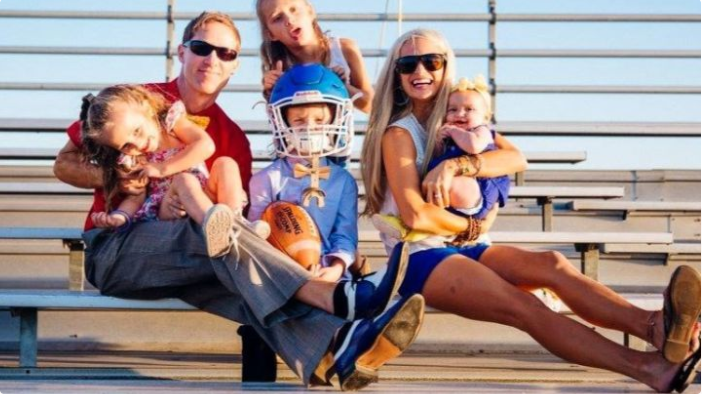 Two people died in a South Carolina wrong-way, two-car collision that included the wife of Costa Mesa football coach Jimmy Nolan and three of their four children, the youngest of whom was among those killed.

The horrific car accident occurred on the morning of Thursday, September 10 and has left Nolan’s wife and two of his other children, Daisy and Jimmy in critical condition.

According to police, the fatal car accident occurred when a Ford Expedition traveling west on an eastbound lane of U.S. 521 and a Cadillac Escalade going east collided at 5 a.m. A state trooper said the driver of the Escalade and one of the passengers of the Expedition died as a result of the accident.

A GoFundMe page for the Nolan family has been setup to support them during this horrific event.

The cause of the car accident is currently under investigation.