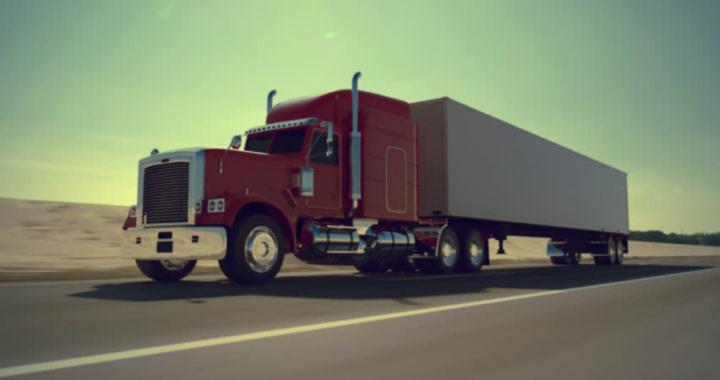 A wrong-way driver may be to blame for a fiery crash involving two big rigs Tuesday morning on the northbound 57 Freeway in Brea.

The big rig crash occurred near the Imperial Highway exit at 2:40 a.m., according to the California Highway Patrol.

One of the big rig drivers told officers a white sedan was going south in the northbound lanes and crashed right into the semi.

The injuries sustained by the drivers has not yet been released, but will be updated here once it is.