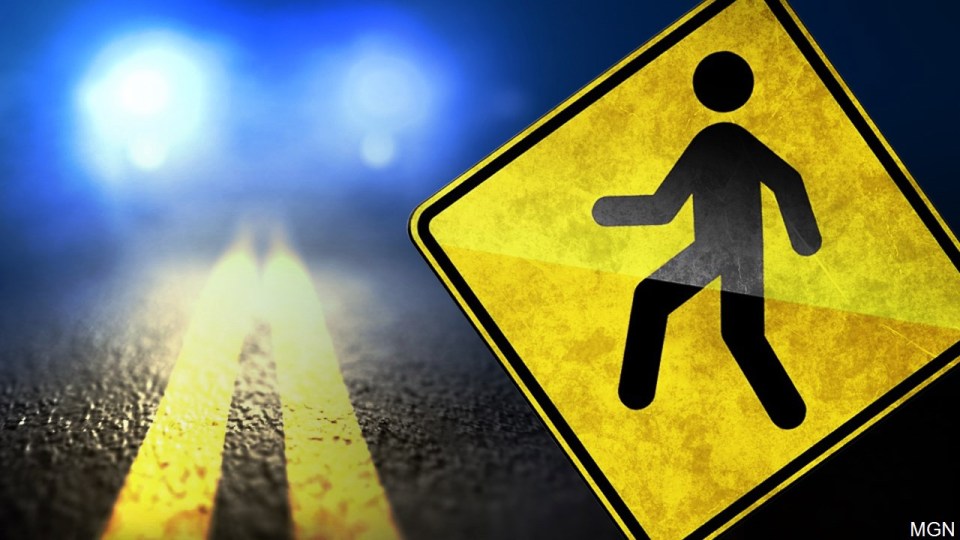 On Wednesday afternoon a 45-year-old man drove a van onto a sidewalk in Garden Grove killing a 77-year-old woman and injuring a 79-year-old man.

The driver, whose identity has not yet been reported, was driving a Toyota Sienna van when, for reasons still to be determined, drove onto the north sidewalk striking the 79-year-old man and 77-year-old woman and with the van ultimately ending up on top of the unfortunate pedestrians.

According to police, several good Samaritans were able to lift the van off of the two victims.

According to police, a three-year-old boy who was riding in the van was taken to CHOC Children’s Hospital as a precautionary measure but was not injured.

Police assessed the van driver for any signs of impairment, but none were reported to have been found.The reason behind the van to veering onto the sidewalk is still under investigation.