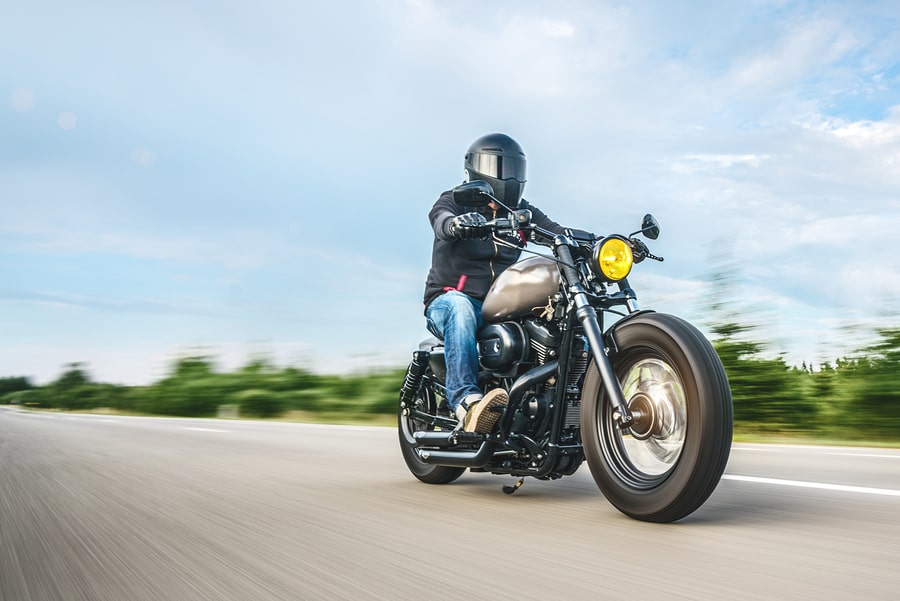 Benjamin Gusenkov, 25, was killed in a Newport Beach motorcycle accident after the motorcycle on the evening of November 20.

The fatal motorcycle crash occurred near the intersection of 34th Street and Balboa Boulevard.

First responders discovered a man lying in the roadway unresponsive and attempted to perform life-saving measures. However, the motorcyclist, later identified as Gusenkov, a Laguna Niguel resident, was tragically pronounced dead at the scene. Police officials say the cause of the motorcycle crash is under investigation.