One Injured in Suspected DUI Car Crash in Irvine 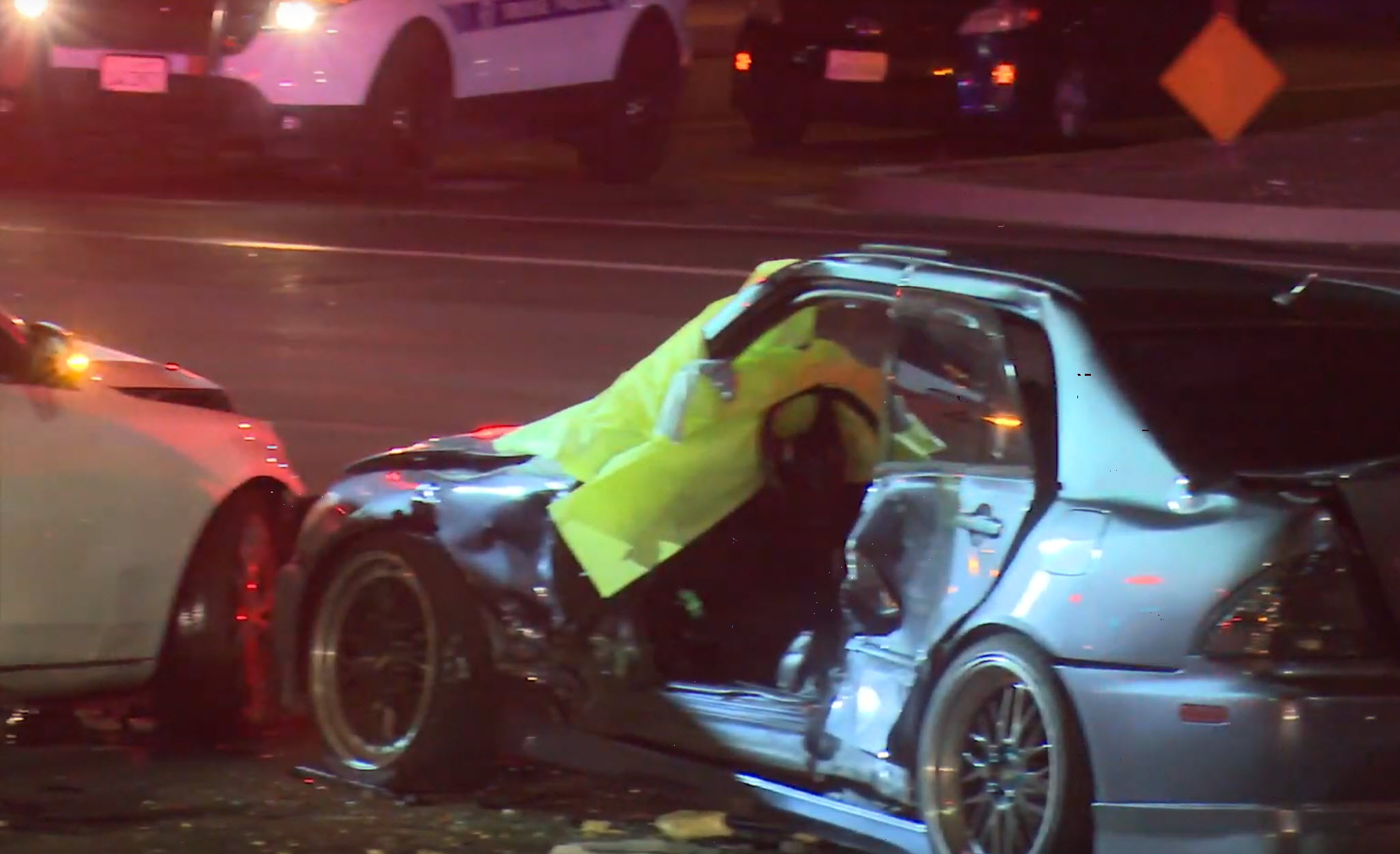 Officers received a call about the two-vehicle car accident on January 18 at around 1:15 a.m.

Police said a grey Lexus and a white Mercedes-Benz sedan crashed for an unknown reason at the intersection of Jamboree Road and Beckman Avenue.

Fire department officials along with the paramedics responded to the scene and extricated the driver of the Lexus from being pinned inside the wreckage.

Medical personnel immediately took the victim to an area hospital with unspecified injuries. The name and condition of the wounded party at this time remained undisclosed.

Meanwhile, police determined that the operator of the Mercedes-Benz was under the influence of alcohol and/or drugs when the wreck occurred.

They ultimately placed the motorist under arrest on suspicion of DUI. Authorities are still investigating the incident.