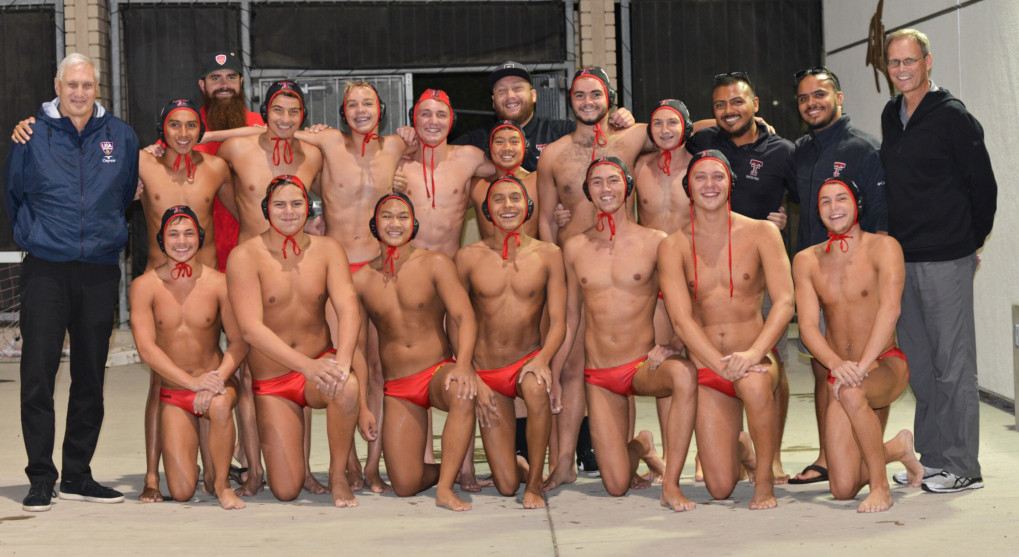 UPDATE: Cesar Altamirano died Sunday morning due to the brain injury he sustained in the car accident.

He described Altamirano as hard-working, kind and beloved.

“We’re keeping him in our prayers,” Reynolds said of Altamirano, who also coaches the 12-and-under boys with the powerhouse club program. “This is absolutely devastating.”

Tustin lost in the finals to Valley View 10-9 but Altamirano was selected CIF-SS Division 6 coach of the year.

Accidents like these often leave the injured parties or their families with the right to pursue a claim. As one of the leading catastrophic personal injury law firms in California, Callahan & Blaine has obtained numerous record-breaking verdicts and settlements in cases like this, helping bring some small justice to the aggrieved family. If you or someone you know has suffered a catastrophic injury or died as the result of an accident, contact the best personal injury attorneys in Orange County for expert legal counsel.