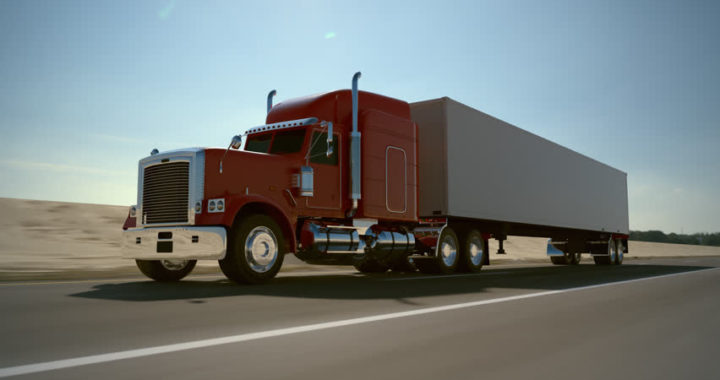 A man died and two other people were hospitalized in a fiery crash involving a semi-truck on the southbound 5 Freeway in Irvine on Saturday morning, Sept. 24, authorities said.

The fatal big-rig crash was reported just after 4:05 a.m. and initially involved two cars. The semi-truck then crashed into one of the cars, overturned and caught fire.

According to police, the Orange County firefighters responded to put out the flames just before 4:10 a.m.

The man who died was identified as Daniel Franco, 59, of Lake Forest

Police reposrt that the big-rig driver was able to get out of the truck after it overturned.