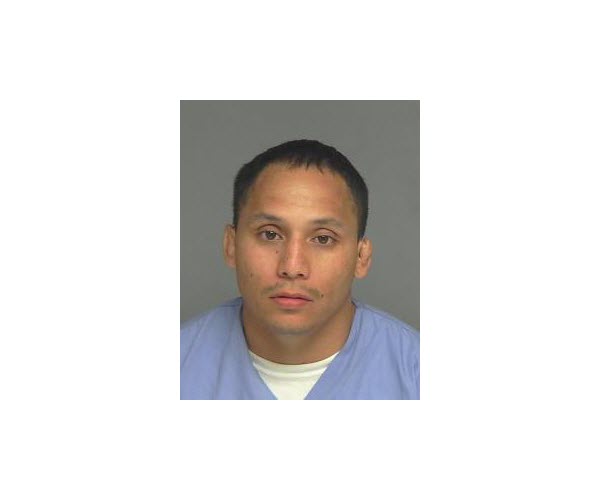 A driver has been arrested after a suspect DUI crash in which a 66-year-old woman was pinned between his vehicle and her own, Garden Grove Police Department said in a news release Wednesday.

Andres Ramon Salas, 35, of Garden Grove, was arrested shortly after 5:30 p.m. Tuesday after a crash near 8051 Larson Avenue.

Police said Salas was heading east on Larson in a red Toyota Corolla when he struck a 66-year-old woman, who police said had been seen standing near the left rear of her vehicle just before the crash.

The woman was crushed between the two vehicles and sustained severe injuries.

After the initial crash, police said Salas attempted to flee the scene and slammed into a second parked vehicle about 70 feet from the first crash, and was arrested shortly after.

The woman was taken to a local hospital where she remains in severe critical condition, police said.

Salas was taken the Orange County Jail and booked on suspicion of felony DUI.