Pedestrians Severely Injured After Being Struck By Car in Santa Ana 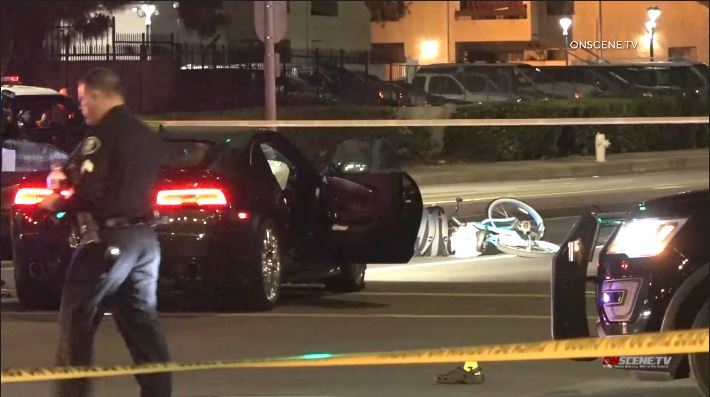 A man and a woman were seriously injured after being hit by a car in Santa Ana, Orange County, on Monday night.

According to the California Highway Patrol, the accident happened at Flower and First streets at about 11:30 p.m. March 23.

The two pedestrians were crossing a street in the area when they were hit by a black Chevrolet Camaro.

One of the victims is reported to have been riding a bicycle when they were hit.

The victims sustained serious injuries in the accident and were transported to an area hospital for treatment.

The driver stayed at the scene and cooperated with the authorities.

The terrible pedestrian accident is currently under investigation.